The Power of the 3rd Party Voter

In this post, I want to explore two topics:

My reasons for becoming a Libertarian are a little out of scope for this article but after spending time on the campaign trail for the 2020 US Senate for the state of North Carolina election, one of the most common statements I heard while meeting people across North Carolina included the following:

These questions or statements are not crazy. Depending on your experience or where you live; these are quite valid. In truth, ever since the Clinton administration (IMHO), politics have become more like Super Bowl contents as opposed to making informed decisions, people pick their team whether they agree with most of the platform or not. See my previous post on the affects of social media and gun violence and you can probably use the same argument for any number of topics.

Depending on who I’m talking to, my responses include the following:

Now, on the flip side, you do waste your vote when you:

Every vote that is legally cast counts and now let us examine how voting for third party candidates are NOT wasted.

In the past election, Thom, Cal, Kevin and I all made it to the General election. Between Thom and Cal, the Republican and Democratic parties spent over $250 million. I’m not sure what Kevin spent but my entire campaign operated off of $400. Why only $400? That’s a story for next time but the short of it was that I knew Thom and Cal were going to spends millions and I didn't want to take money from hard working American's for a political bloodbath.

Some people say I got my ass whooped. If you look at the numbers, you would probably agree but here are some things to keep in mind.

Just my votes alone, 171,571, was enough to blow the spread by almost double and when you count the numbers Kevin brought in, we know one thing: 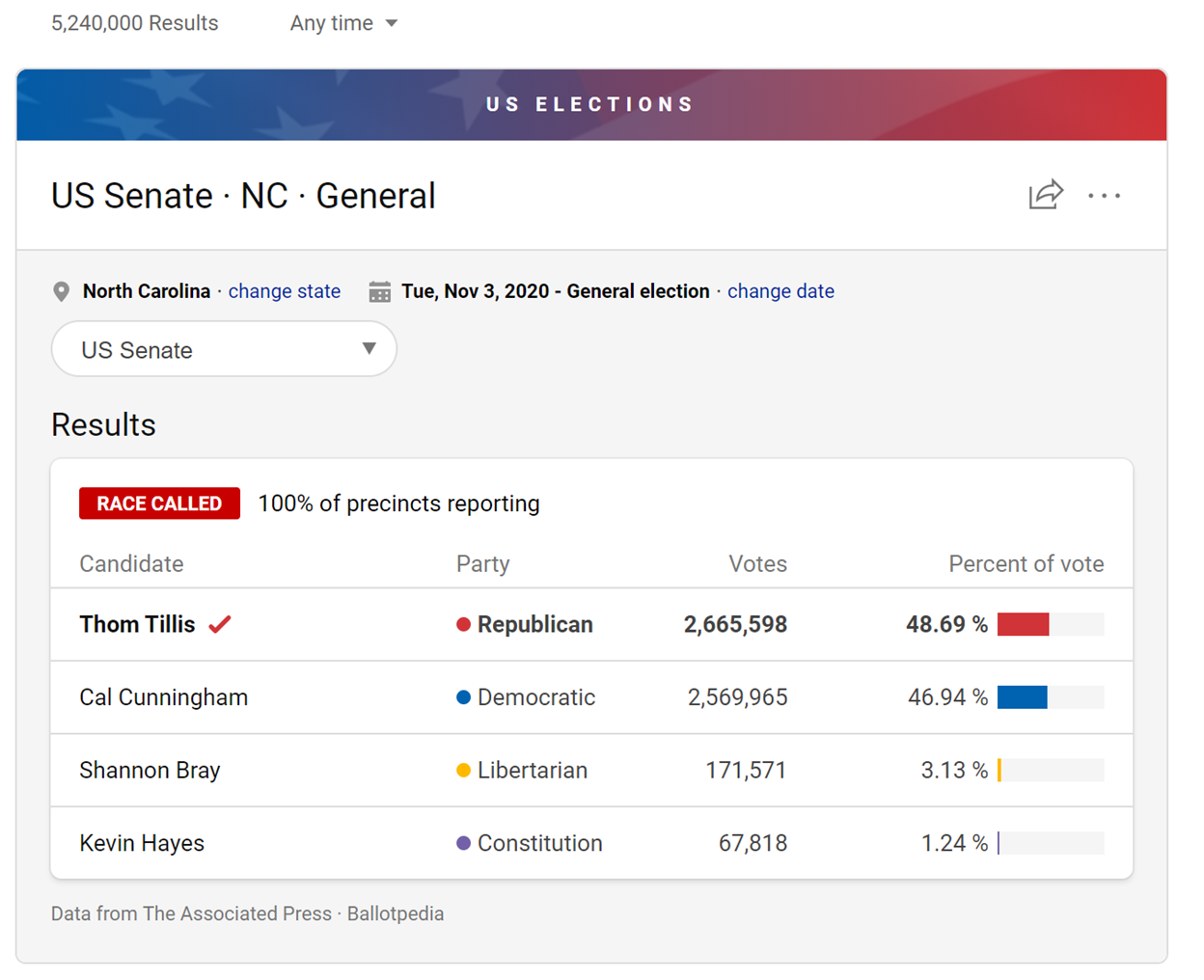 There are enough people who no longer care about giving more power to the duopoly at they can swing the tide of the election. Now, in the state of NC, there is roughly 45k registered libertarians. According to the votes Dr. Jorgensen received, you would probably agree. She received 48,678 votes; if people were just voting by party line, you would assume I would receive about the same but in reality, I received over 3.5 times those numbers. That alone was pretty exciting. It tells me that my message is resonating with voters across the state. 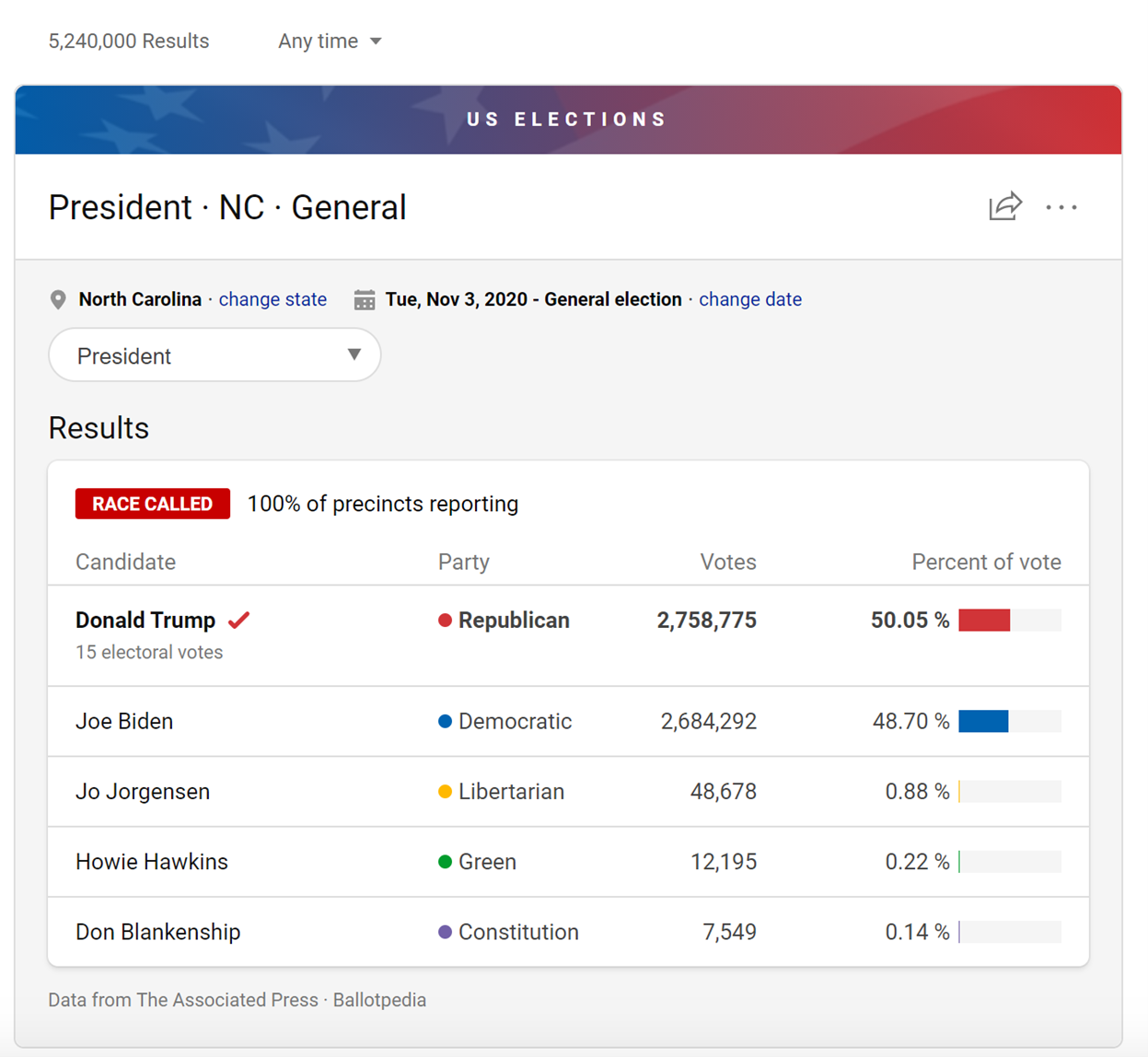 After the election results, I received a ton of hate mail and a couple of death threats from upset Democrats because they felt my presence in the election gave it to Thom Tillis. In truth, I don’t really know where the extra votes came from. I have had a number of people who told me that they registered in the election just so that they can vote for me; so Thom or Cal wouldn’t have received those votes anyway.

Joe Biden lost our state with 2,684, 292 votes. Cal ended up with 2,569,965 votes, that does mean over 114K people who supported Biden probably voted for me. Ok, so I guess the North Carolina Democrats do have a reason to hate me. But were those votes really for Cal? I doubt it. I feel candidates have to earn the votes of their constituents; politicians need to stop thinking you own them your vote!  There are plenty of politicians I wouldn't want watching my kids let alone representing me in Washington.

The one thing that people fail to understand about our state is that we have a very large number of unaffiliated voters. Some of the voters in this group may vote Democrat, Republican, or even Libertarian. This time around, the Libertarian message was able to resonate with a few of them. When a 3rd party is able to reach these unaffiliated, the duopoly will fail. Don't ever believe your vote is being wasted. The current system is rigged. 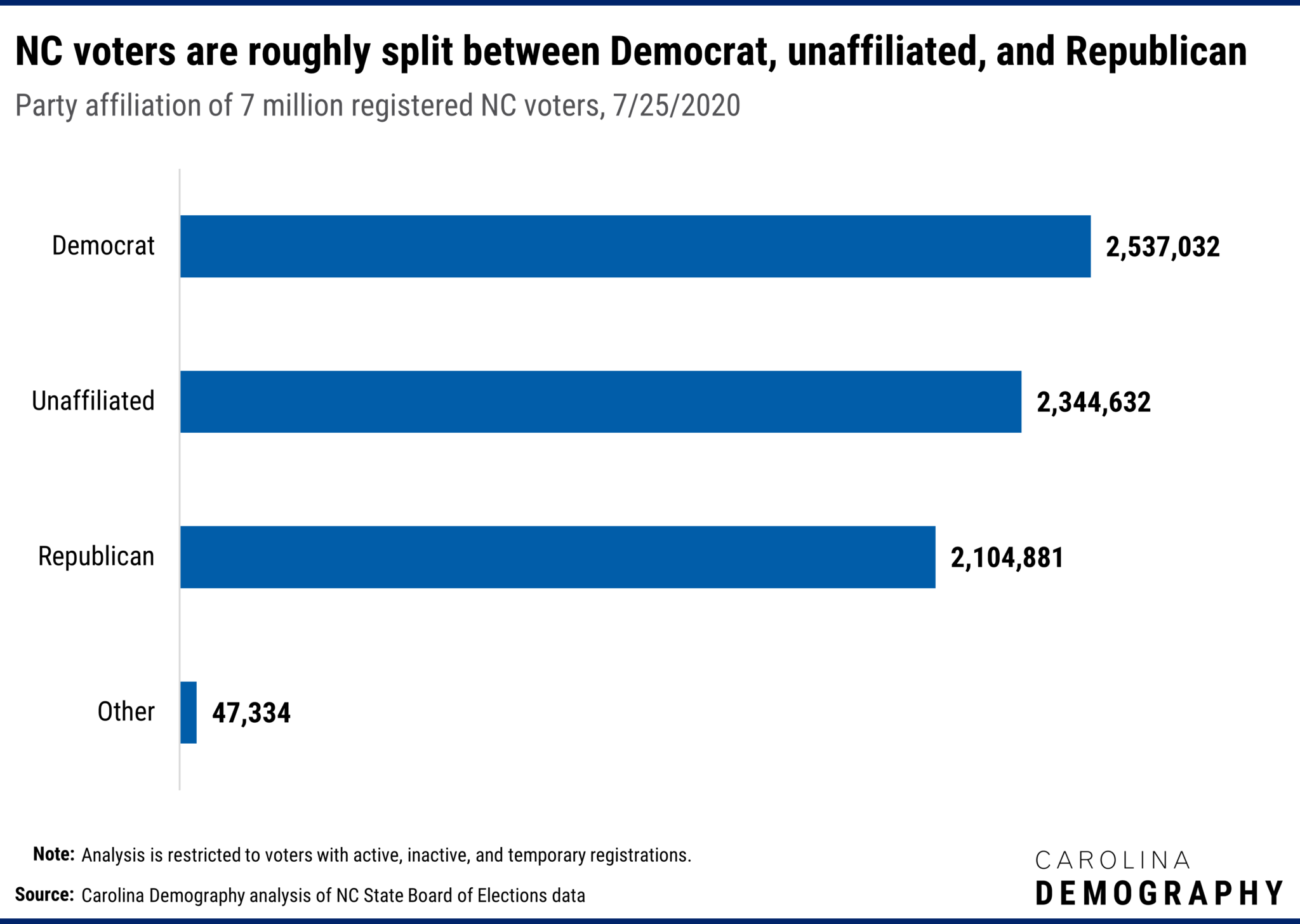 As you can see from the registered Democrats in the state of NC, in the image above, I didn't take any of Cal's votes. What I did do is tap into the pool of unaffiliated voters. These voters see there are brewing problems with the gridlock in Washington and want to ensure their personal liberties are protected. In each election cycle, both the Republicans and Democrats continue to take more money and power away from the American people. Our taxes continue to rise and we are paying for foreign affairs and programs that we didn't sign up for. It is time to hold our representatives feet to the fire. Make sure they keep their word, are transparent, and make sure that they have the best interest of North Carolina in their hearts and not some political or personal agenda that hurts the good people of our state.

The media continue to not give any mention to candidates other than the leading Democrat or Republican. Only people who research who the candidates are actually know they typically have more than just two choices. This is by design.

The truly sad thing about our election process isn't the credibility of those we elect, media plays a huge role. Did you happen to catch the US Senate debate between Thom and Cal? Did you know there were four people on the ballot? Where were the other two?

Well, I can tell you myside. I was originally invited but as the event was coming close, I was disinvited. They told me I needed to raise $50K to qualify. My entire campaign was trying to preach liberty without taking money from people. So, I was left off of the stage.

Here is a kicker though, Cal's campaign spent millions; I spent $400. Democrat are mad at me for stealing the election from them. Ever hear of David and Goliath? LOL

Vote your principals. If you think a 3rd party candidate messed up your candidate, maybe you should have a better candidate. 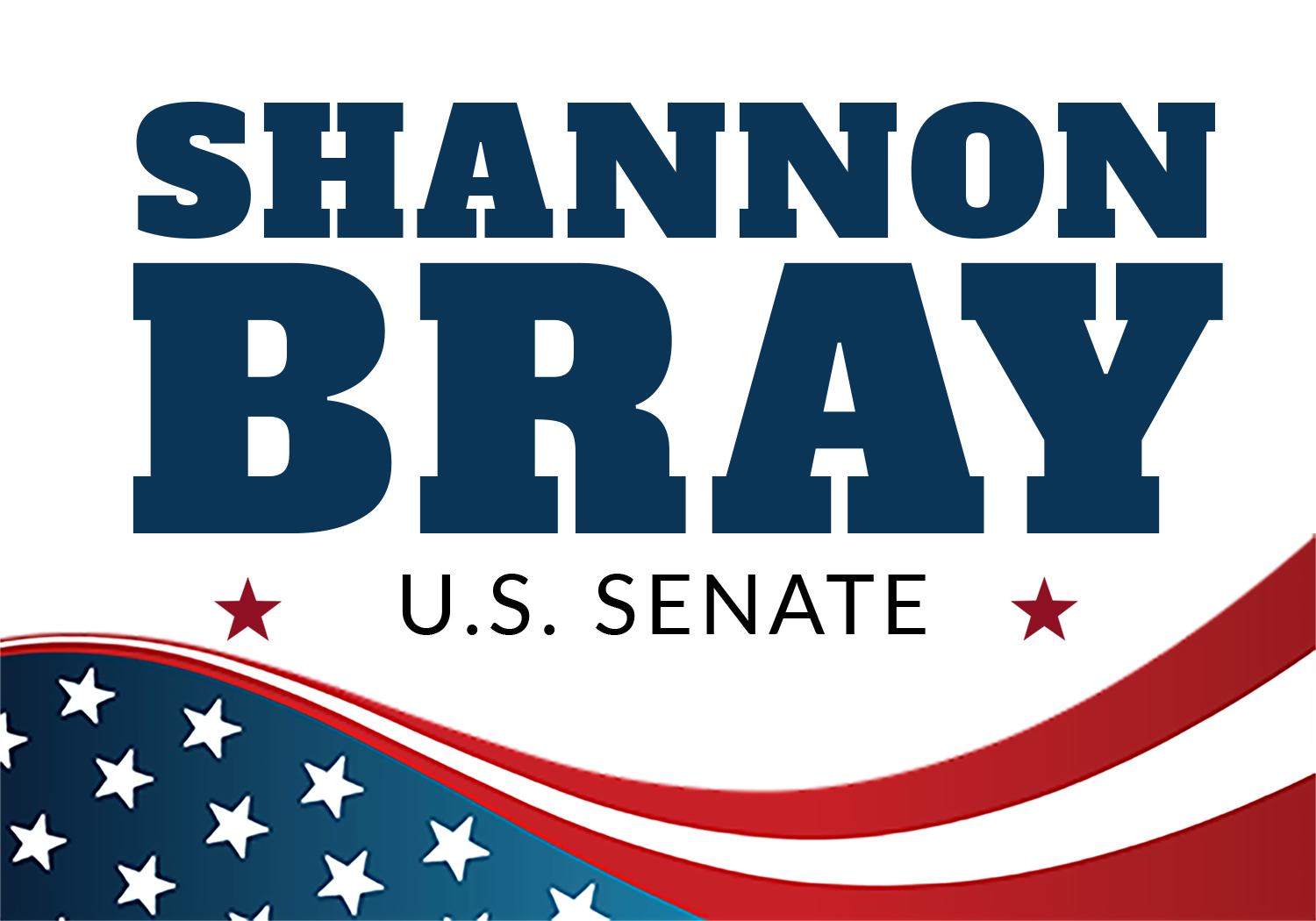